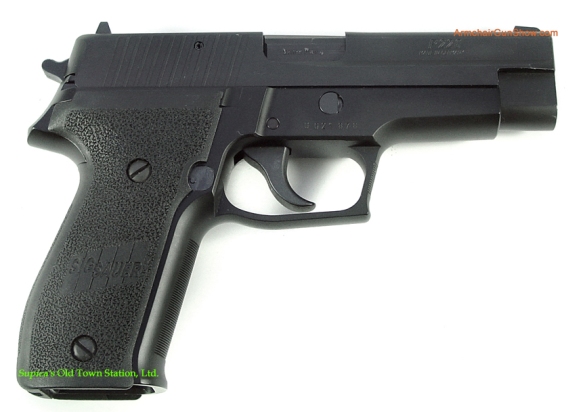 You’ve embarassed Texas, again, John Cornyn. You and the junior embarrassment from the state of Texas Ted Cruz have illustrated what’s wrong with politics today and what it’s like for a state to be led by not one but two spineless men afraid of the NRA. Instead of having the courage to take a stand for what’s right, you both voted against Manchin-Toomey. I agree it would not have fixed the overall problem, but it was a solid, reasonable (and daresay bipartisan) step toward RESPONSIBLY dealing with gun violence without tromping on our precious 2nd Amendment rights.

In your news release criticizing Barack Obama for calling the actions of the 46 “shameful,” you decry him for “taking the low road” and vow that politics had nothing to do with your motivation. Are you serious?

I’m sure, Senator Ted Cruz that the National Rifle Association is pleased with the $10,150 (5th most 2011-12) they invested in your campaign last year as they DEFINITELY got what they wanted. And Senator John Cornyn, you were much cheaper last year as they only funneled you $500. (Oh–that’s because they bought you in 2008 for $8,950.)

90 percent of Americans and 74 percent of NRA members support criminal background checks before all gun buys.

I can’t find the statistics for Texas and although we tend to be behind-the-curve on progressive ideas (you know, like desegregation, marriage equality, and mandatory background checks for firearm purchases), but I can’t imagine we’re that far off. I’ll bet a state poll shows a majority of “your constituents” (that would be all of us who live here) were denied a vote that represented the majority of us.

And you talk about visiting with the families of the Newtown victims. I myself haven’t met any of them but I’m willing to bet they consider your move political and, at the very least, cowardly.

Like your stances on marriage equality and immigration reform, history will judge you, senators, for being on the wrong side of the issue. Again. Hopefully, the memories of the children slain in Newtown will eat at your collective conscience as will the heartbreaking report of every single person heretofore killed by a weapon obtained through one of the loopholes you were too cowardly to close.

Senators: I am from Texas and I AM the 90%. I am here to remind you of your failure to Texans and the American people. Shame on you both.

As you pointed out in your news release, “there is a way forward.” Perhaps it must be found without you.