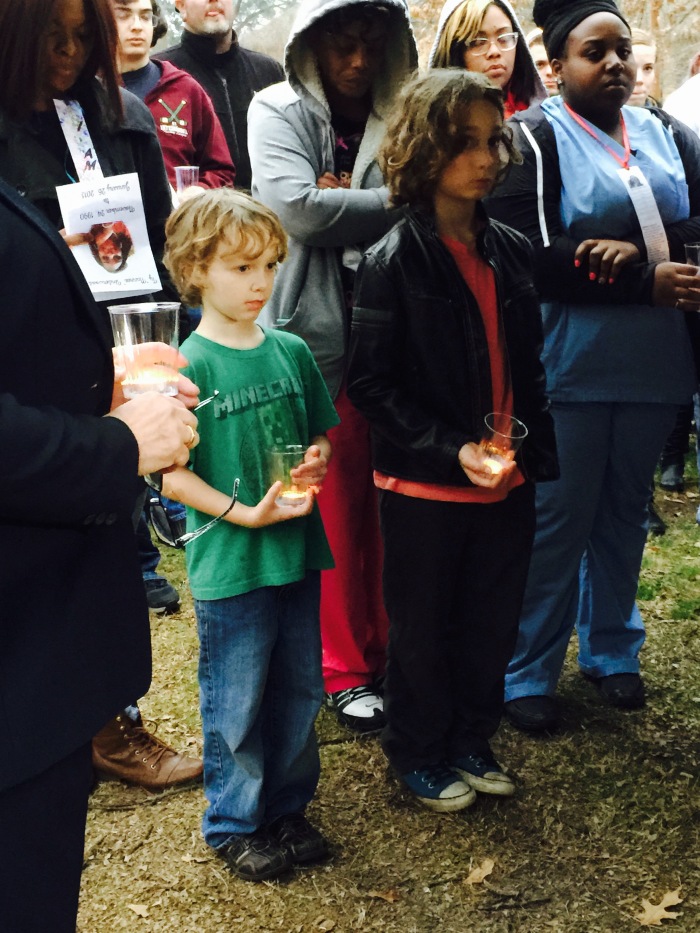 as i continue to work among and on behalf of marginalized people–primarily LGBT folks–i sit and think about the journey that i am on. in a few hours, i board a flight to Denver to attend the Creating Change conference–a gathering of LGBTQ activists. my first time to actually go as an attendee–to soak up all the knowledge, make connections, talk shop with to people on the ground  across the country, and expand my awareness and understanding of the work that i am now in.

i have come a long way since 2010 when i met those activists for dinner while they were in Dallas for the same conference and told them, “i want to be an activist like you!” and now, five years later, that self-fulfilling prophecy is happening before my eyes. always someone known for speaking my mind, i am purposefully using my voice to speak for others and it is exhilarating..

tonight, at the vigil for Ty Underwood in Tyler, Texas, i had the chance to speak–both to the media and to the family and crowd that had gathered. i was surprised at how effortlessly i could talk to the reporter about why i was in Tyler and the importance of creating awareness of and getting to know transgender people. the whole time i was speaking, i was thinking of my transgender friends Blair and Paula and other transgender people i’m getting to know, grateful for their willingness to extend relationship to me and for teaching me. and how much it means to them when allies stand up for them.

and as i began speaking, i looked at the patchwork of faces gathered around Ty’s family and it occurred to me: they are all listening to me. they are engaged, wanting to hear what i have to say. and as i offered comfort to a grieving family, i thought of what a precious opportunity to be used in such a manner. and as i challenged the crowd to carry their flames with them and be people of action, i realized that i was fulfilling a purpose for being created, heeding a call i faintly heard in my heart that only grows stronger, using my voice in concert with so many others to make a difference in this world.

i am exhausted.
i am fulfilled.

and i will press on.