If I could have custom-ordered a role model to look up to since I moved to Dallas, I could not have asked for a better one than Cece Cox. 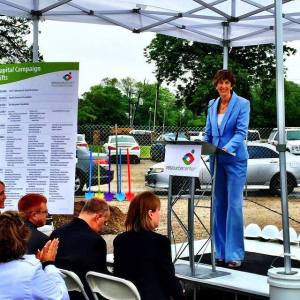 No wonder the Resource Center is going places with a leader like Cece!

Whether it has been her role as a CEO…the leader of an organization…a community leader…a person who carries herself with grace, kindness, and a great sense of humor—Cece has been someone I have paid attention to since the moment I arrived.

Any time our community faced an issue that needed to be responded to, Cece was among the go-to voices. And any time the community needed someone to stand up for them and fight, she was right there.

She will cringe at this but…I felt intimidated the first time I met her; but that was all squarely on me. By the next time I interacted with her, it was if we were old friends.

As I watched her work in the community, I began to observe how she did not just occupy some top office but rather interacted with people and the staff of the various branches of the Resource Center and other community efforts. I saw how she was endeared to them, as well. That’s exactly the kind of leader I hope to be.

Subsequently, respect evolved into trust and I was able to turn to her not once but twice when I needed professional advice and guidance.

I remember the latter conversation, almost as if I were watching it from outside the room by way of one of those two-way mirrors.

Doing something I’m sure she’s done for so many others, she’d cleared some time for me at the end of a work day (with another meeting to go after me) and listened to my concerns and fears and dreams and hopes. I saw the diligent attorney in her emerge as she gathered facts—listening, fact-checking, that sort of thing. And then, armed with all the information, she “cross-examined” me, as if she were looking for hidden doubts or inconsistencies. Satisfied, she then morphed into full-on mentor mode—sharing her journey story, offering advice and encouragement, and then blessing my journey. I was touched.

Getting up, going to her computer, she searched for and then printed this for me: 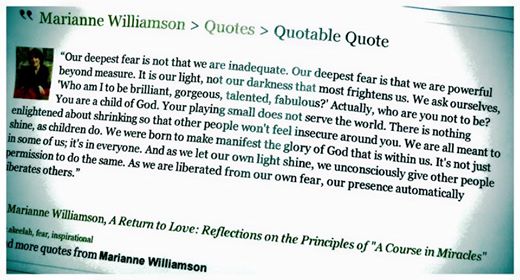 I left her office more confident of my journey than I had been up to that point. I felt vetted, in a sense, given her seal of “you’re doing this for the right reasons and you’re going to do great things.”

And that’s how you do it, folks:

You make time for people.
And then you listen—really listen—to them.
And then when it’s the right time to speak, you speak the truth in authenticity and love.

No wonder she’s so successful and people love working for and with her.

Cece embodies so much of what I aspire to be. I am fortunate to have learned from her. 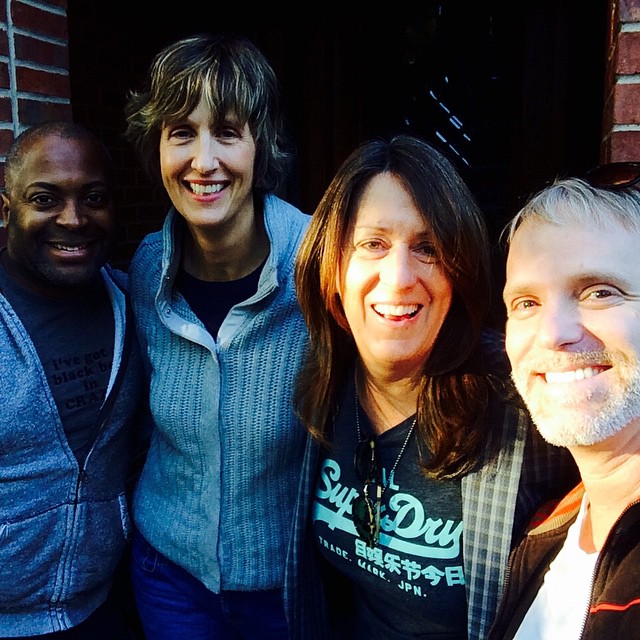